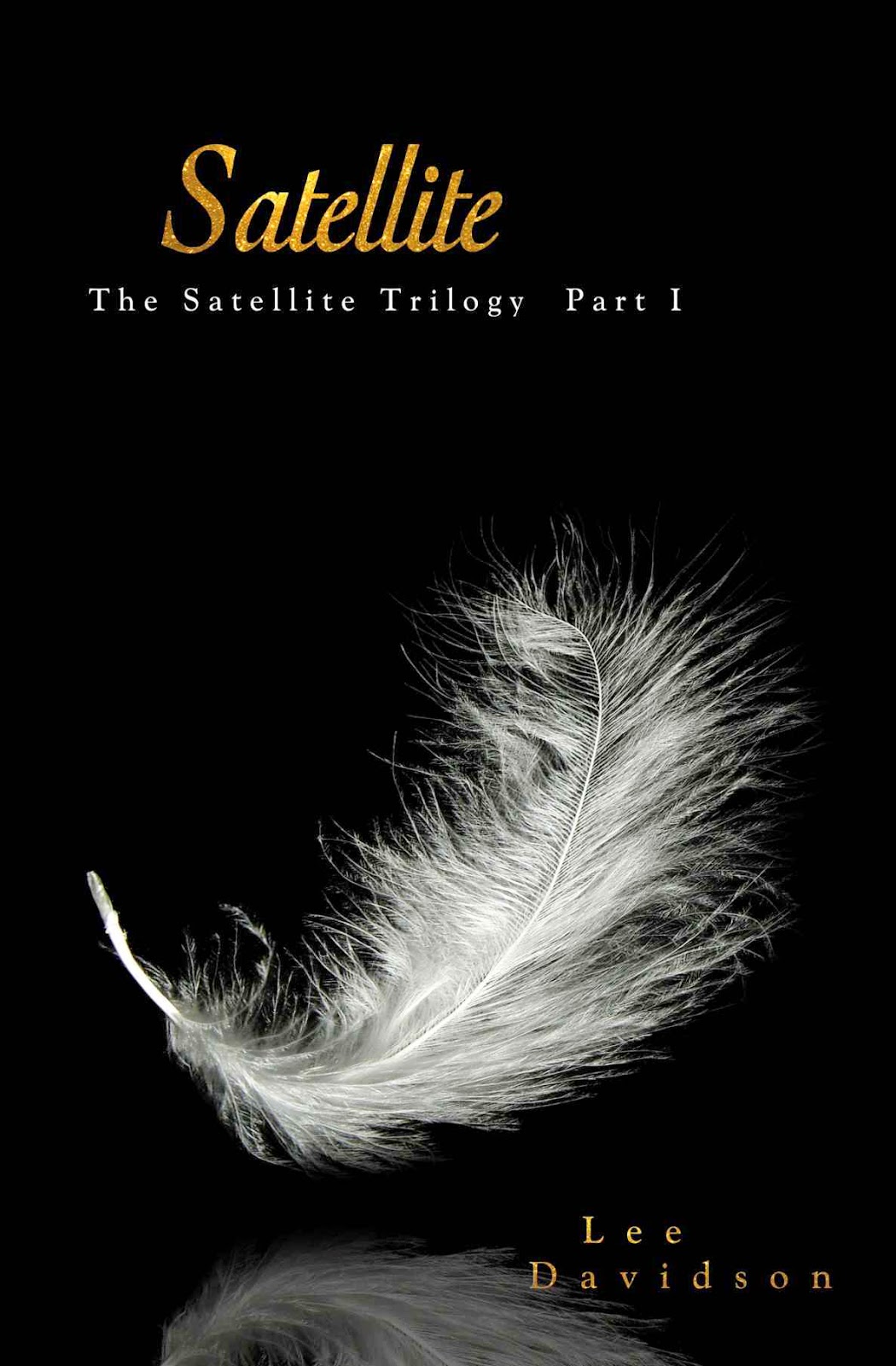 If you would like to purchase, you can find this book on Amazon
#SatelliteTrilogy

Grant Bradley was never meant to survive cancer or live happily ever after with his fiancée, Tate. Before he was born, his destiny to become a guardian angel was decided by the life-planning Schedulers.

Despite having what his new peers deem as a great position in the afterlife, living in utopia with a merciless mentor and looking after strangers doesn’t change the way Grant feels about losing out on his life with Tate. Refusing to accept his destiny, he finds a way to visit his lost love. However, keeping their connection alive and, most importantly, secret, will end up costing Grant more than he could ever imagine.
(About Copied)
-------------------------------------

What a creative and unique story! Grant loses his battle with Cancer and is given a great gift in the afterlife.  But he doesn't see it as everyone else. All he can think about is Tate,  who he left behind when he passed. Becoming a Satellite, or Guardian, is the last thing he wants to do.

As he is ushered into his new life after death he is given a mentor named Willow. During Grant's training he surprises everyone with how natural he is at almost everything. Even outdoing his mentor in training.

After being given his first assignment, or tragedy,  he goes between taking care of what he was assigned to do and visiting his lost love. making it hard for everyone involved.

As time goes on his memories start to fade. But is because that's the way it's supposed to be or are there other reasons? Will he finally reason with the fact he can't hold on to the past, or will a lapse in judgment change everything?

Holding on tight to keep Tate in his memory, he disregards his own responsibilities and almost loses his "tragedy". Will he be able to fix things, or will he forever be torn between the love of his former life and the life he now has.

Many events unfold throughout this book, leaving you wanting to read more! I couldn't put it down once I started. I can't wait to read the next in the trilogy!! This book is full of suspense, heartache and loving moments. The outcome being something that you would never expect!

This is a great read for anyone and I would recommend it! Make sure you have an afternoon that nothing is planned because you will want to read from start to finish!!

* I received this product in exchange for my unbiased review. I was not compensated for my review and all my opinions are my own. One may or may not have the same results as myself when using this product. I am disclosing this in accordance with the Federal Trade Commission’s 16 CFR, Part 255: Guides Concerning the Use of Endorsements and Testimonials in Advertising. *

With open Eyes to see 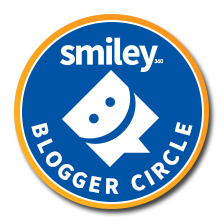